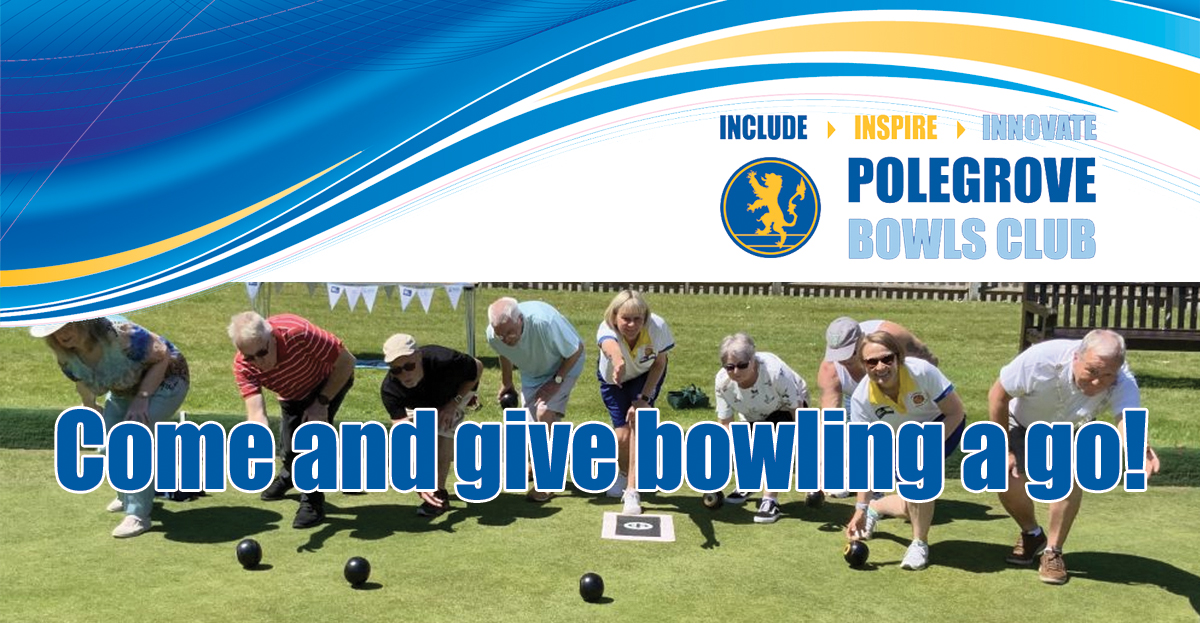 Eight ladies and nine men took part, everyone played round robin in the group stages and the semi finalists were winners and runners up of the groups.
The ladies semi-finalists were Rachel Mackriell who played Rosamund Wood with Rachel advancing into the final to play Margaret Adcock who beat Carolyn Worth in the other semi final.

Both finals were very close with Rachel Mackriell beating Margaret Adcock  9-8 to win the trophy for the second year. The winner of the men’s final was Dave Barber who beat Mike Cross 8-5 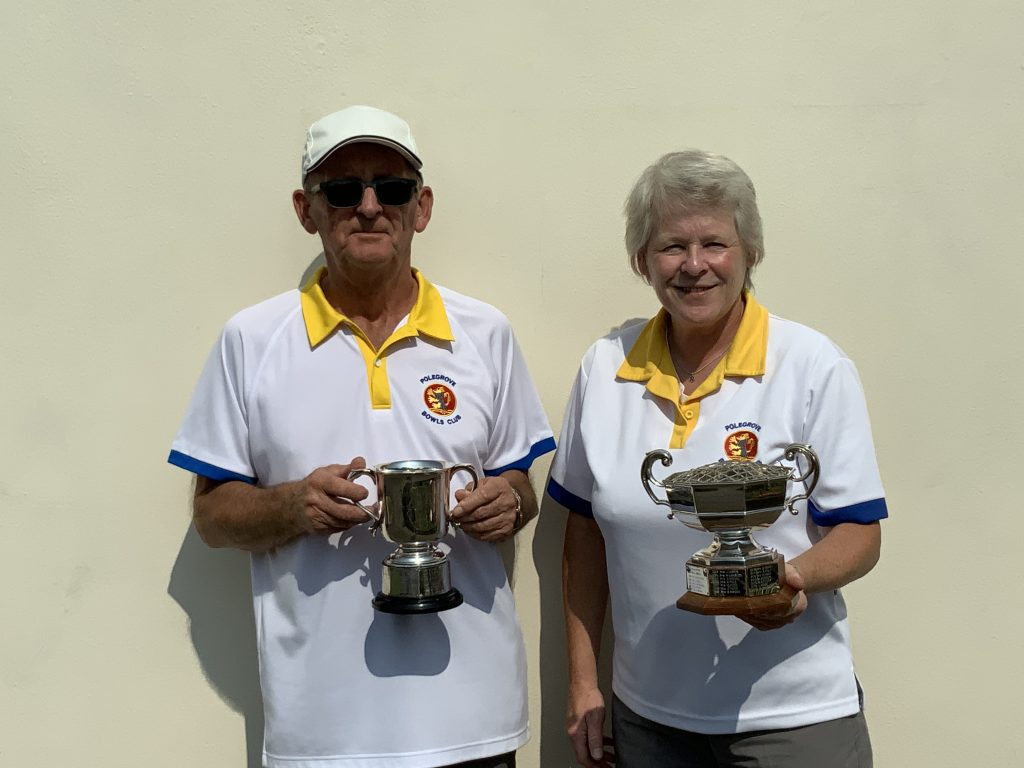 Thank you to everyone who helped, it was great to see old and new faces marking. Well done everyone